This key attribute is scientifically proven to change the molecules in our minds…What do you think it is? I was reminded during my meditation class last week about a key attribute that we all have, and when we demonstrate this attribute, it is scientifically proven to influence another’s behavior and changes the molecules in another person’s brain. How this relates to leadership is the old saying lead by example. Did you know our behavior as leaders has the power to influence those around us? People are more apt to do what we do, versus do what we say.

Every Thursday evening I head to a Buddhist temple in downtown Toronto to meditate. I love it as its a place in the city where I can spend time practicing the art of mindfulness (which means reaching a mental state by focusing one’s awareness on the present moment). I have been meditating on and off for over 15 years now and I would say that mindfulness has made me a better listener and be more present which helps me deal with what is in front of me at any given moment. 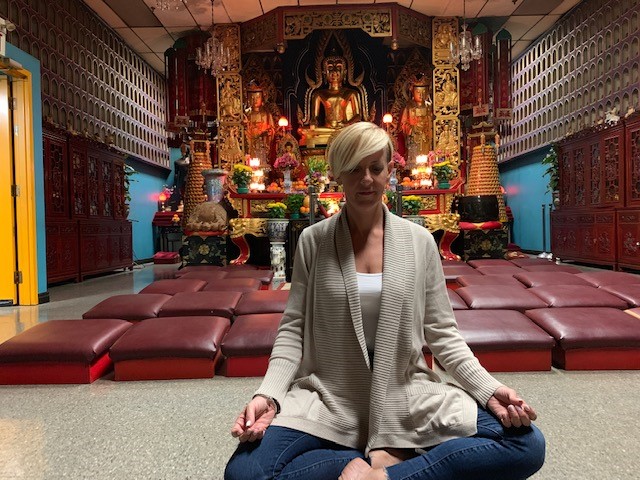 During meditation class tonight our teacher shared a reading from a monk in Korea, who previously was a big finance guy living in London, UK. He moved to Japan for work. She went on to share that after attending a Dharma talk for the first time, this successful businessman decided to leave his career in finance and become a monk to pursue a life of mindfulness and teach others the same. This was fascinating to me, and I was curious to hear more about his story. She went on to read to us an excerpt from one of his talks which went like this.

“When we smile at others it is scientifically a fact that it causes others to smile too. When we show kindness and others witness it, it is proven that those watching are more likely to act with kindness in the future. Kindness is something everyone can share, but we think of it as nothing. It gives through those that receive it and those that witness it. It is a source of power that unlike other powers has the ability to change the way others behave towards others and change their mental state.”

Now working in retail servicing customers and leading teams to do the same for over two decades, this really resonated with me. Every day we teach our teams to engage with customers, to share features and benefits and how to sell. We provide feedback about what they can do differently and how to coach, sell and engage with our customers. We provide coaching on UPT and how to improve results. However;

I can honestly say I had to pause and think about this, I can’t say I have ever recognized someone for their kindness directly or coached someone on this. But if leading with kindness is a critical leadership quality that has such a ripple effect on the people around us. I’m not sure why I haven’t. When leaders lead this way, teams will behave this way and when a team acts this way your customers will be treated this way, and when your customers are treated this way they will, in turn, treat someone else this way. WOW, this is so powerful and creates such a positive ripple effect.

I genuinely believe people that work in retail are a powerful positive force in the world.When you think about this and the power of influence of one act of kindness can have on another then I would argue that when you work in retail, you have the ability to shape the future behaviors of others more than you realize.

To you it might just be a part-time job through school, to you, it might be a second job to help pay the bills until you get the job you really want to you it might be your career because you love it so much. To you, it could be a stopgap en route to your dream role. To you, it might be a summer job to save for something. Whatever it is, remember this.You are the future shapers, the global community of influences, the teams, the leaders, the people that carry something so powerful all day every day.

The ability to be KIND.
As I was travelling to New York for the weekend I was sitting at the train station waiting for the train into the city when a man randomly sitting next to me struck up a conversation; he asked me which is a common question.

What do you do for a living?
I thought about it for a second and said. I teach people to be the best boss they can be.
And he said… he had never heard of such a job but thought it sounded very important.

Have an awesome week! 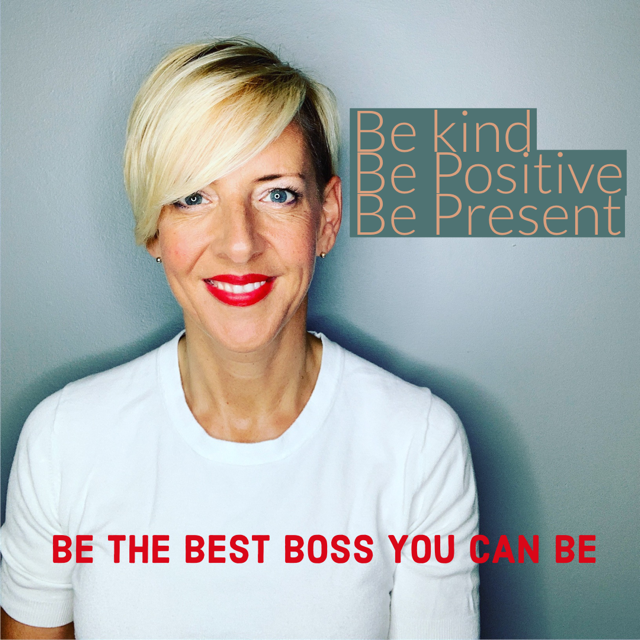 Welcome To My Blog 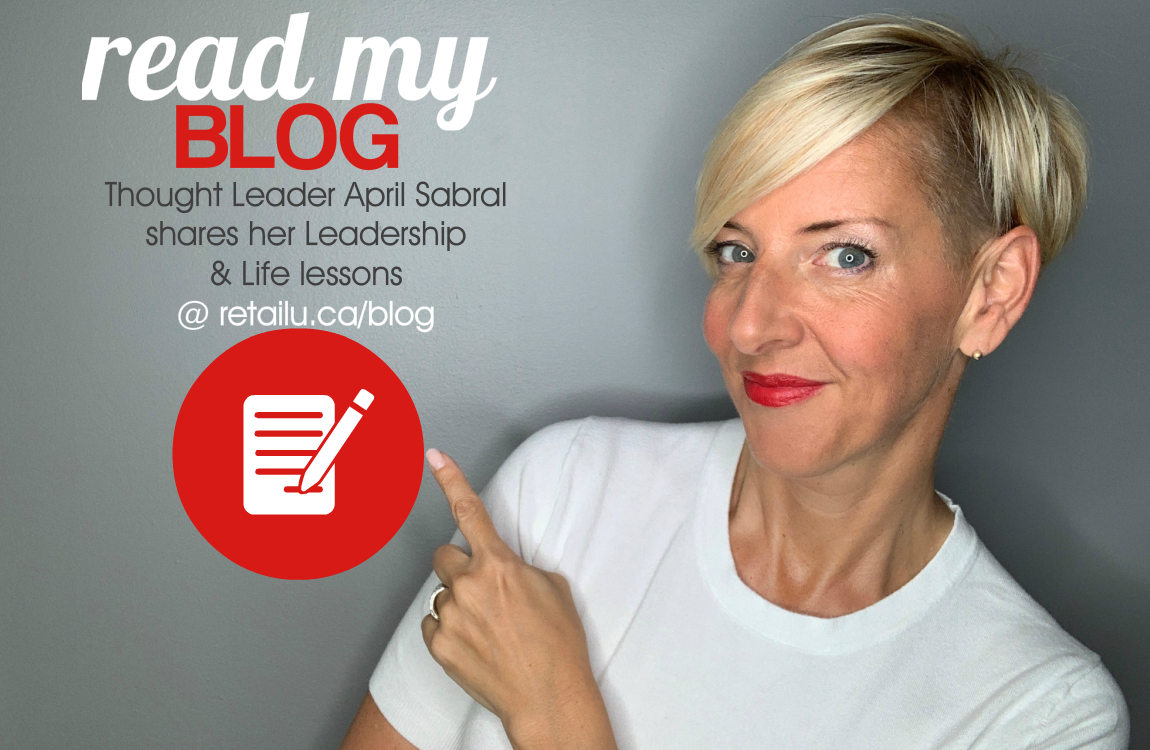 I started my retail career over 20 years ago and always get asked how did I become a Senior Executive? I put it down to three things.

I had amazing mentors and leaders along the way that helped me develop my own leadership style. And I worked really hard.This blog is where I share lessons learned, leadership tips and practical skills that can be used when managing any team. I hope this inspires you to be the best boss you can be. 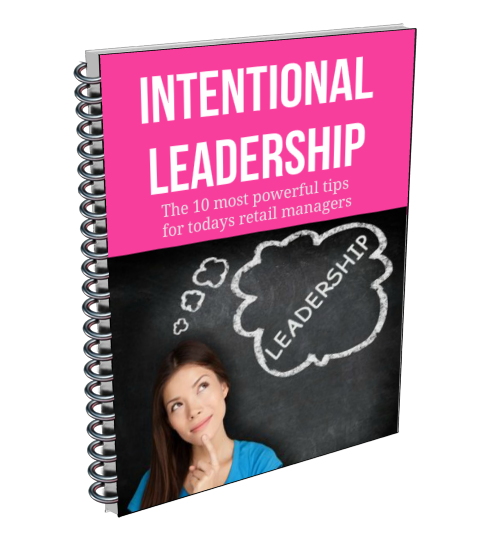 The best leaders are intentional about how they lead. In this book “Intentional Leadership” I share my top tips for success and provide practical activities to develop stronger influence, communication, gaining buy in and much more. Want to learn more click on the book below.

I am all about action. So… what are you waiting for?

Gain insight into my leadership skills that helped me grow my career.

Mindfulness and Meditation in the Workplace

END_OF_DOCUMENT_TOKEN_TO_BE_REPLACED

What will you remember and do differently after Covid19?